As a life-long football diehard and amateur historian, I revere the game and storied history of the NFL: Its founding in the 1920s, the impact of television in the 1950s, the rise of the AFL in the 1960s, and of course, the current national obsession with the Draft and Fantasy Football in the twenty-first century.

Never in my wildest dreams did I foresee the cultural impact of the league on American society as a teenager in the 1980s. During the Reagan era, it was difficult to fulfil my obsession with the game. Cable television did not exist and newspapers rarely published articles on teams and players outside of the local fanbase.

Raised in Connecticut, I relied on The Sporting News, Sports Illustrated and Football Digest to read about teams beyond the tristate region. I waited with baited breath for each publication to arrive in the mail and brought them into school to read.

In eighth grade, my English teacher assigned independent reading and a book report every month. Of course, I chose to read biographies about baseball and football players. By February, she told me to stop writing about athletes and chose other topics. I asked why? She replied that I needed to read more fiction to broaden my interests and knowledge. I disagreed.

I asked my Dad about her orders, and he responded with “don’t worry about it. Read any book you want.” All my father cared about was the love of books and the pursuit of knowledge not what subject we consumed. For the rest of the year, I continued to read biographies and accepted my minus 10-point penalty on the essay. In middle school, it was tough being an independent thinker.

In high school, I’ll never forget when I earned an after-school suspension for reading the magazines in study hall instead of doing homework. Oh, well…I accepted my punishment and continued to devour the magazines in secret under the teacher’s nose. 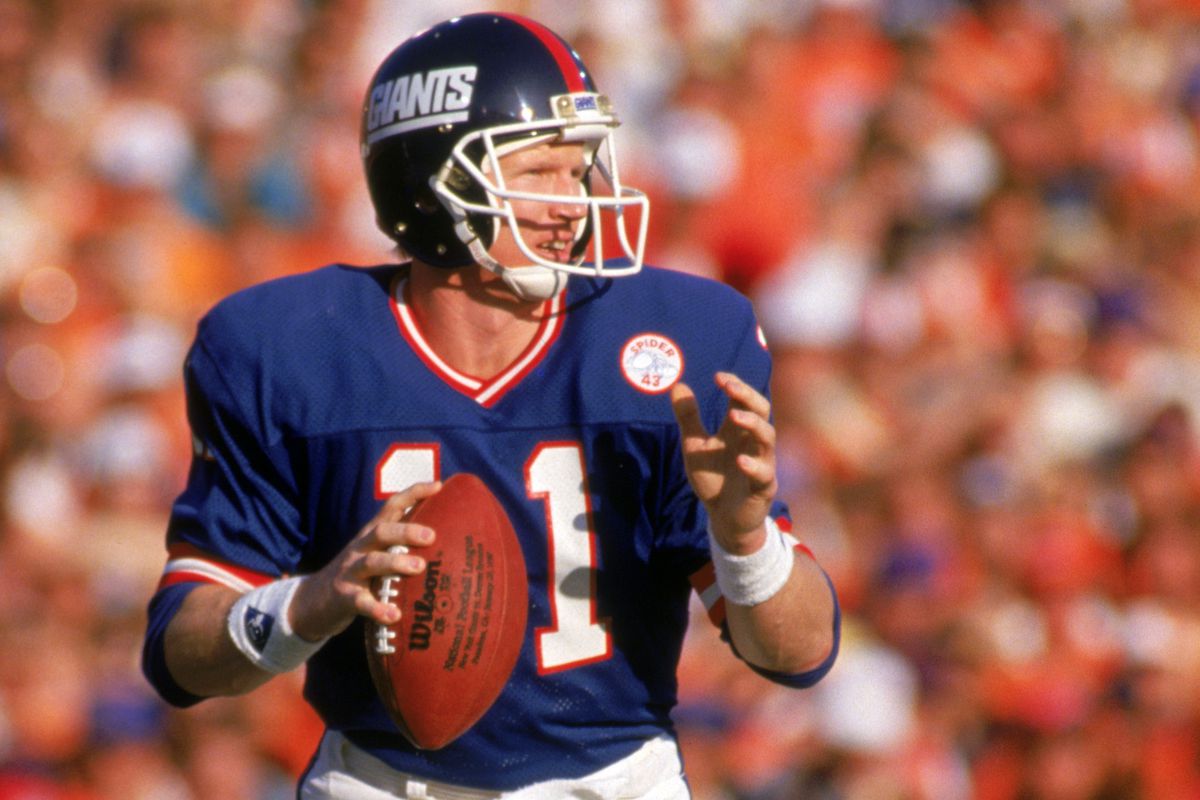 Despite all of the obstacles, I never wavered on my love of the game, and I will never forget when the Giants selected QB Phil Simms out of Morehead State in the 1979 Draft. GM George Young shocked NFL diehards and an uproar engulfed the fanbase across the tristate area. In the end, Young made the correct decision as Simms led the Giants to Super Bowl XXI victory over the Broncos.

In 1981, the annual-allocation of college talent transformed the course of NFL history and left an unforgettable memory in my life. In the late Seventies, the San Francisco 49ers were a bottom dweller in the league and zero football fans foresaw the future team of the Eighties. Sure, coach Bill Walsh and quarterback Joe Montana were in place, but the organization was far from a playoff-caliber team after posting a cumulative 10-38 record over the past three seasons.

The organization altered its future in the historic Draft. The 49ers selected a bountiful of assets in the secondary that have rarely been matched: DB Ronnie Lott (No. 8), DB Eric Wright (No. 40) and DB Carlton Williamson (No. 65). The three players combined for 86 interceptions, 11 Pro Bowls and 10 Super Bowl rings, facilitating the Team of the Decade, and Lott is a Hall of Famer.

For the fifth year, I am excited to publish my Mock Draft on FootballDiehards.com. Over the past seven months, I have studied the prospects and completed my big board for all the positions. When viewing the first-round projections, it is based on my personal observations as if I was hired as the general manager of each franchise. Enjoy! 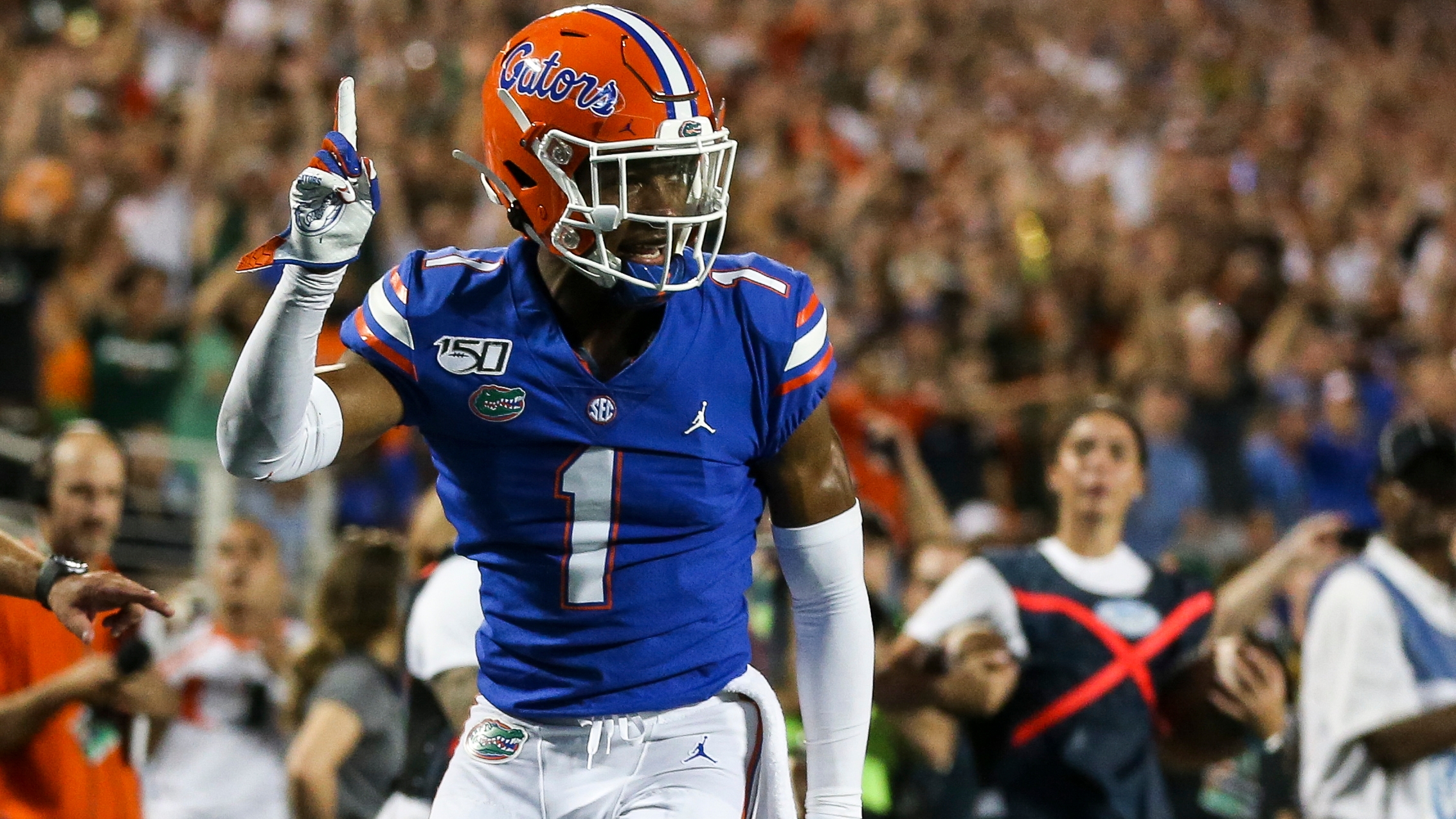 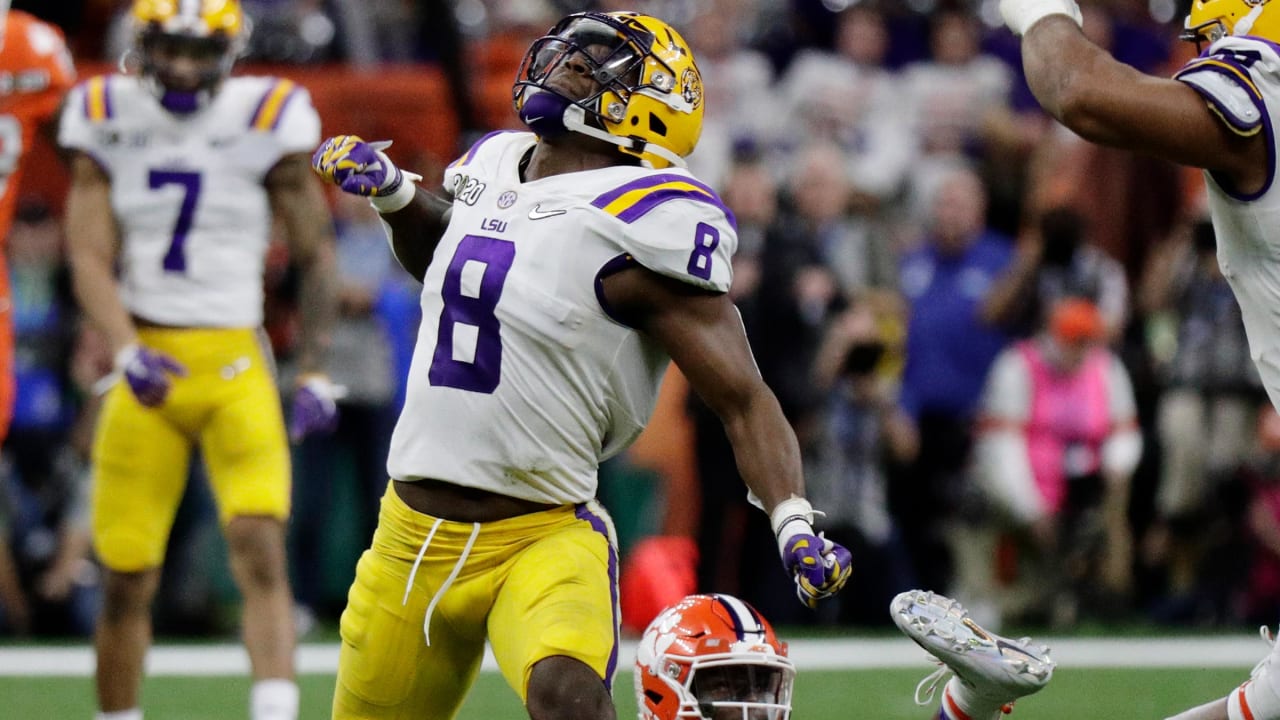 Best of the Rest: