I’ll never forget the first mock draft that I published. In the 1980s, mocks were scarce, and I alleged that fanatics like myself must also crave multiple perspectives on teams and players. I was a sports writer for the student newspaper at Western Connecticut State University and convinced the editor to print my selections for the 1988 Draft.

Who knows if any students read it? The only feedback came from an administrator who questioned the importance of column space on professional sports in a school newspaper. I did not care…I shrugged off the criticism.

I watched the Draft on ESPN like a 20-year old Trekkie attending a Sci-Fi convention for the first time. Ohio State linebacker Chris Spielman enthralled me, and I wanted the Dolphins to select the All-American in the first round. To this day, I still cannot believe that Don Shula and the scouting department grabbed Spielman’s teammate, DE Eric Kumerow, instead. It drove me furious at the time. Thirty-one years later, it still troubles me.

I always enjoy looking at past drafts. In 1988, there were five Hall of Famers (WR Michael Irvin, WR Tim Brown, OG Randall McDaniel, RB Thurman Thomas and C Dermontii Dawson) selected among the first 44 players. Three receivers were taken in the first eleven selections: Brown (6), Sterling Sharpe (7) and Irvin (11). All three became Sunday luminaries on the gridiron, combining for 2,439 receptions for 34,972 yards and 230 touchdowns and producing twenty-one 1,000-yard crusades. Unbelievable! 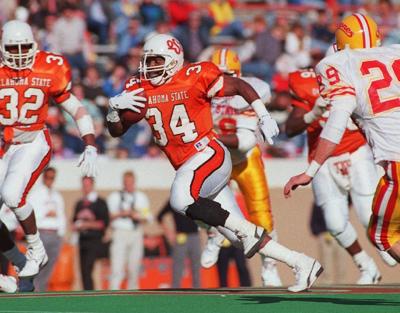 For its’ live coverage, ESPN sent a camera crew to Thomas’ house expecting the Oklahoma State star to be selected among the elite. Unfortunately, the entire league bypassed the future Hall of Famer in the first round, and the television audience observed the anticipation, anger and despair on Thomas’ face as it unfolded in their living rooms. Afterwards, Buffalo’s dynamic dual-threat fueled his career on the rejection narrative and became one of the paramount pass-catching runners in NFL history.

How much has draft capital changed in thirty years? Two fullbacks were hand-picked in the first round: Brad Muster, Chicago Bears (23) and Craig Heyward, New Orleans Saints (24). In the second round, the Washington Redskins plucked a kicker, Chip Lohmiller, at pick No. 55 and Tom Tupa was the first quarterback selected at No. 68 by the Phoenix Cardinals. Tupa, also a punter, earned a paycheck for 16 seasons in the NFL and made more punts (873) than pass attempts (504) during his career. Wild!

After 38 years, the NFL Draft remains my favorite event of the year. There is so much more information and varying perspectives available on all the players for football diehards to analyze and digest. The league and the scouting community continuously change and evolve, which makes it even more enjoyable to follow.

Over the past seven months, I have studied the prospects and completed my big board for all the positions. The first-round projections are based on my rankings sprinkled with team subterfuge, agent leaks and media rumors. I hope you enjoy my fourth annual Mock Draft on FootballDiehards.com. 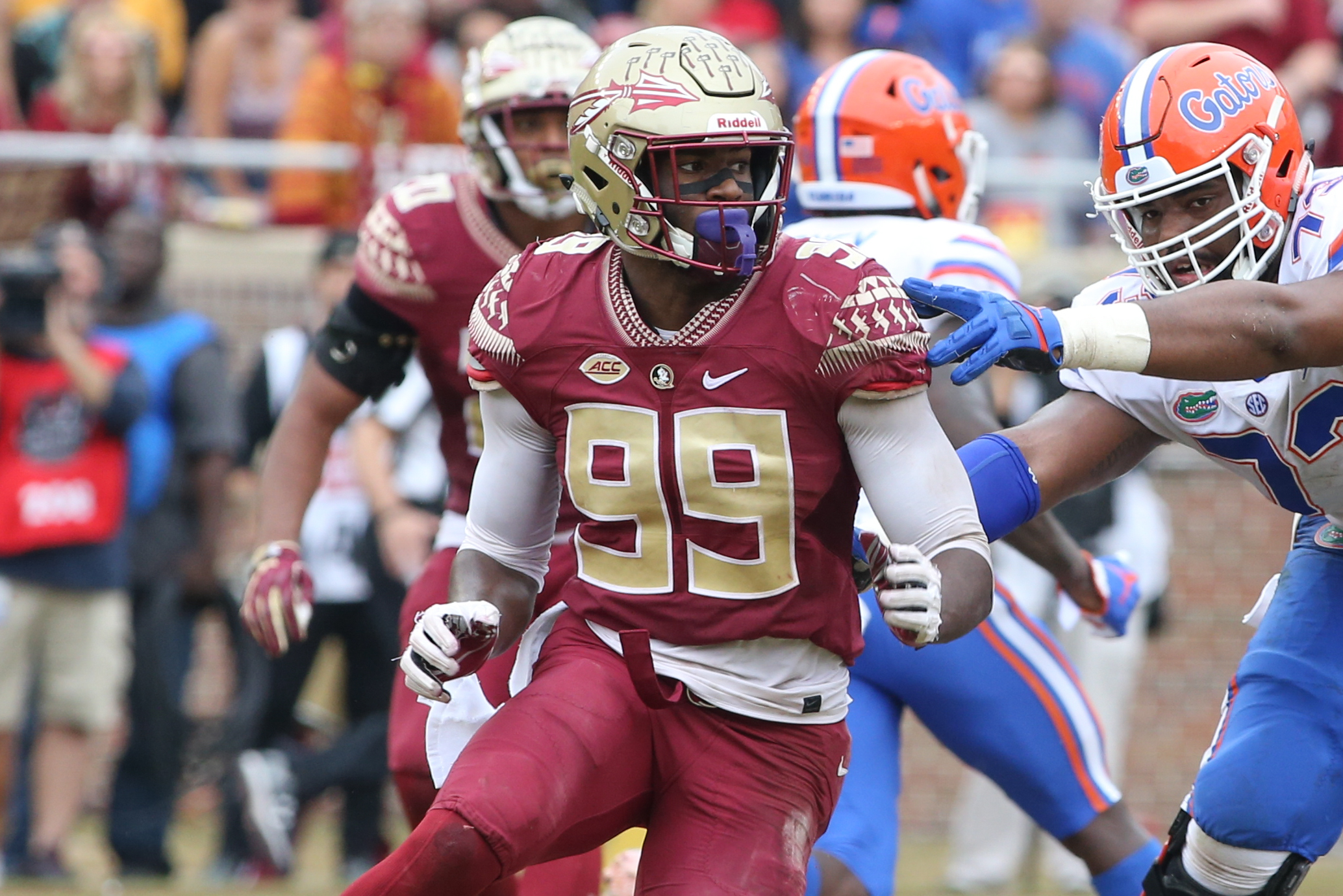 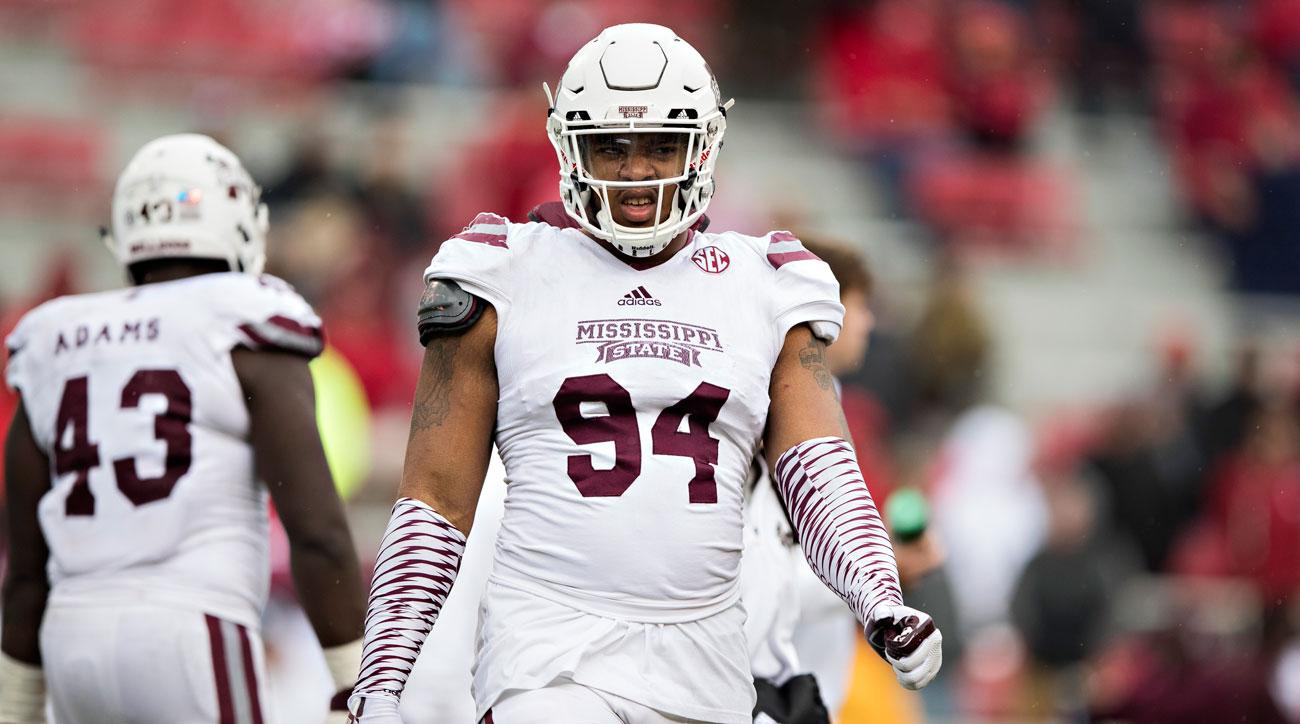