What To Do With Rookie Busts Running Backs 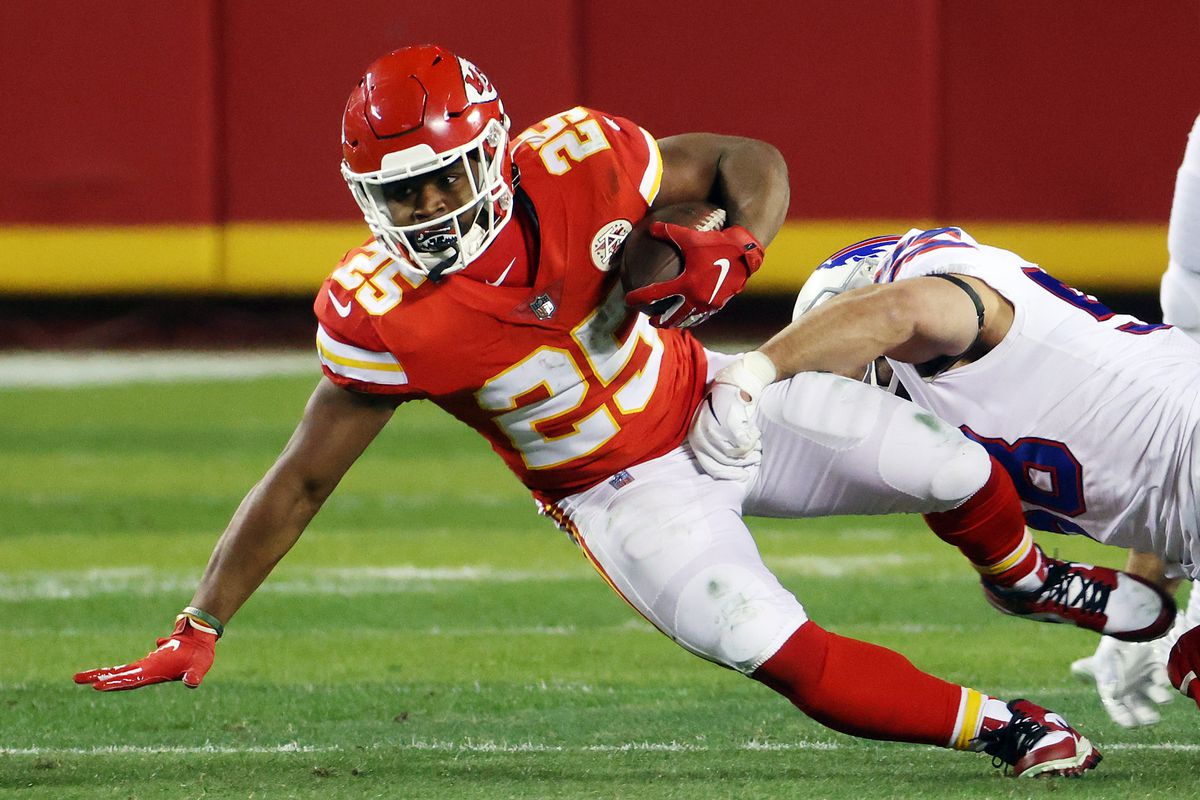 Last week, I wrote about how we should be valuing high pedigree wide receivers who don't pan out in their first season. You should go back and read that first because it does offer a nice prelude to this article but it's not mandatory. The short version of the story is that wide receivers who bust after their first year look largely doomed to repeat that fate in future years. If you did read that and are thinking that reading this article is superfluous, you might be surprised. Running backs are a different beast entirely when trying to evaluate first-year failures. Let's get to it.

The sample of Round 1 running backs who bust isn't particularly large so we'll be looking at all backs taken since the year 2000. Even then, because so few teams take first-round backs anymore, there aren't a ton of flops to look at. In the past two decades, 15 first-round running backs have failed to hit 500 rushing yards as rookies. Some of these backs were successful as receivers but a runner taken in the first 32 picks should be able to top 500 yards on the ground so we'll use this lowly bar as the benchmark for a bust. Of these 15 players, an astonishing nine would go on to post at least one season with 1,000 rushing yards. In fact, all nine of those players would reach that mark a minimum of two times. That also includes three backs who are still active, one of whom has yet to hit the century mark in a season, and two who have. Looking at just these 15 players, there's still room for the numbers to look even better in the future.

Small sample sizes certainly play a part in this dataset but in another contrast to receivers, four of the backs rebounded with 1,000 yards in their second season. With all of the backs recording multiple 1,000-yard seasons if they did bounce back and many doing so in their sophomore season, it looks like buying the dip on first-round bust for running backs is a slam dunk.

There is one caveat. Three of the nine revived backs took five or six years to finally achieve their first big season. That type of waiting period was simply not present for first-round busts at the receiver position. It appears as though the backs who bounced back weren't locked in to do so immediately following their down season, the position as a whole is simply more volatile. There are more outliers relative to receivers on both ends of the spectrum: instant recoveries and backs who lied to dormant for half a decade. Before drawing any sweeping conclusions, here's what the data looks like for Day 2 draft picks.

The numbers for players selected in the second and third rounds of the draft aren't as promising but that also held true with receivers in the same area of the draft. On top of that, with a rebound rate of 23.2%, Day 2 running backs recovered from slow rookie seasons at a higher rate than first-round receivers...after removing fullbacks. Teams used to select fullbacks in the second and third round of the draft? Teams used to use fullback? Regardless, once removing the players not destined to be fantasy assets, even the less highly-touted group of running back prospects look to be far more likely to rebound than receivers. The Day 2 backs also had a few runners that took an extremely long time to breakout but not to the same extent that their first-round counterparts did. The first-rounders were likely given second, third, and fourth chances because of their pedigree while the later picks were not afforded that luxury.

There is a nearly uncountable number of potential reasons that the rate at which a player recovers from a fledgling rookie season differs so much between positions. The one that is most obvious and does the best job of explaining the difference is that running backs control their fate far less than receivers do. Many statistical giants before me have put in the work to show that using who a running back is (his body of work, draft capital, talent profile) does not product his success on a play-to-play or season level particularly well. Situational factors like down and distance, offensive line, type of run, blockers vs. defenders in the box, and other factors do an exceptional job at telling us what a running back is going to do on a given play. Because of this, we can conclude some version running back talent does not get the chance to shine through in the same way a receiver's talent does. A receiver is in charge of running a good route, beating his defender in that route and at the catch point, and securing the catch. All of these are chances for his talent to become apparent, all that needs to happen is for a pass to make it his way (which admittedly isn't always the case). When a receiver is unable to execute on those things in his first year, it tells us a lot about his talent or lack thereof. Even if he changes teams, he's not awfully likely to become better at the breaks in his routes by wearing a different uniform. A running back who changes teams may finally play with a good offensive line for the first time in his career, a factor that is far more important to his success than his own talent or a receiver's success. We learn something about a running back's talent when they fail but that is muddied by his situation. Situations are volatile, changing within a team from year to year, and completely upending when a player is traded or walks in free agency. As long as there is a significant discount on the back, buying the dip on premier pedigree runners, even years after they enter the league, looks like a long-term profitable strategy in all formats.