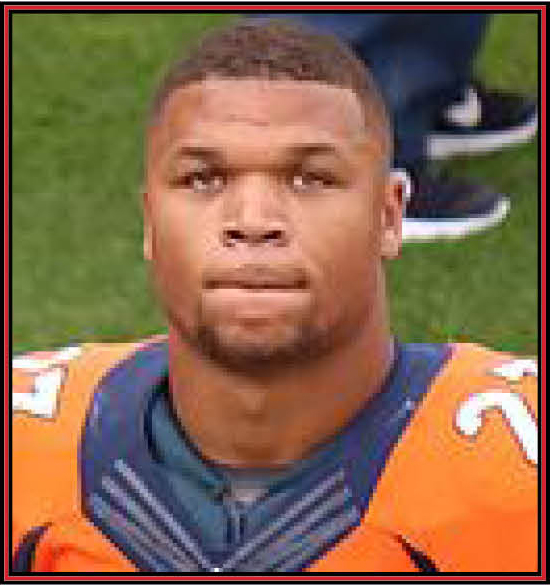 The Facts: Per Mike Klis of 9News.com, Bibbs could cut in on some of Booker's touches.
Diehards Line:Booker played in 46 offensive snaps, while Bibbs played in nine offensive snaps, but per Klis, that can change this upcoming week against the Saints. It is definitely something to keep a close eye on as this can quickly become a running back by committee. Bibbs should be added as a speculative add to see how this pans out. For now, Booker is still expected to receive the majority of the work.
Story:Deshaun Watson, NFL Settle On 11-Game Suspension, $5 Million Fine
Story:Pederson: Jaguars Expect James Robinson To Be Ready Week 1
Story:NFL: No Change To Alvin Kamara's Status
Story:Kenneth Walker III Has A Hernia-Related Procedure
Story:Zach Wilson's Knee Surgery A Success
Story:Tom Brady's Absence Not Health Related
Story:Report: Deshaun Watson Willing To Accept 8-Game Suspension With $5 Million Fine
Story:Tom Brady Will Be Away From Bucs Until Aug. 20 To Handle Personal Matter
Story:James White Announces His Retirement From The NFL
Story:N'Keal Harry To Miss Up To Eight Weeks After Ankle Surgery
Story:Goodell Explained Decision To Pursue One-Year Suspension For Deshaun Watson
Story:Sean McVay Confirms His Contract Was Extended