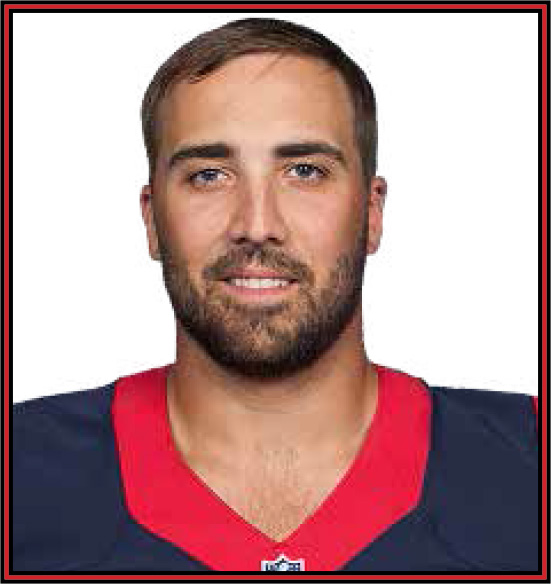 The Facts: Savage remains in the concussion protocol following an ugly scene in Houston last week, and sources tell CBSSports.com's Jason La Canfora it is unlikely he plays again this season.
Diehards Line: Savage is progressing and began feeling better last week, but the Texans are out of the playoff hunt, and they are under fire for how they handled Savage's head injury a week ago -- he quickly returned to the game after suffering the concussion. Furthermore, Savage is an unrestricted free agent at season's end, and risking further head trauma in the final weeks of the season makes little sense for all parties involved. Savage was rounding into form in recent weeks prior to having his head hit the turf while being tackled in the end zone last week.
Story:Washintgon Football Team Releases Derrius Guice
Story:Derrius Guice Arrested On Domestic Violence Charger
Story:Cam Newton Blown Away By The Professionalism In New England
Story:Robert Woods Looking For A Raise
Story:Joe Burrow Drawing Praise From Teammates
Story:Corey Davis Coming Off Toe Surgery
Story:James Washington Removed From Reserve/Covid-19 List
Story:You Have Something In Common With Christian McCaffrey
Story:Tom Brady Focused On Getting Up To Speed With Teammates
Story:David Johnson Has Been Impressive In Camp
Story:Devonta Freeman Looking For The Right Situation
Story:Josh Doctson Opts Out For 2020 Season